Luxury Gospel books are among the most precious illuminated manuscripts today, both due to their size and incredible adornment as well as the historical and art-historical significance they hold. Containing the text of the four Gospels, often written in gold ink, these large tomes were intended for public display and use during mass and were often the pride of the abbey or cathedral library in which they were housed. As such, they were also important for processions and official ceremonies, especially the swearing of oaths.

They experienced the height of their popularity between the 7th and 13th centuries with splendid specimens from the artistic epochs of Insular, Carolingian, Ottonian, Romanesque, and Gothic art. Usually housed in luxury bindings with gold, ivory, and gems, their interiors were filled with gold and silver, brightly colored paints, fine inks (also sometimes gold and silver), and sometimes featured pages dyed imperial purple. Only kings, princes of the church, and top members of the nobility could afford such elaborate manuscripts. Similarly, only the largest and wealthiest abbeys, which had access to the finest materials and had the most capable scribes, could accept orders of this magnitude. These manuscripts were symbols of piety, wealth, and power, making them valuable sources for examining political ties and other aspects of medieval society. 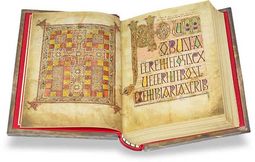 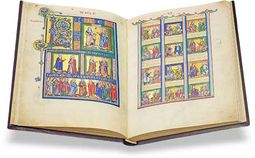 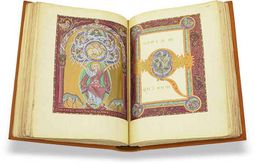 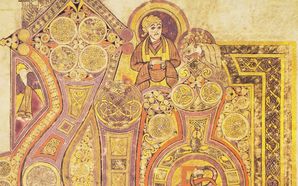 How is it that some of the finest illuminated manuscripts originated from the so-called “Dark Ages”? Come... 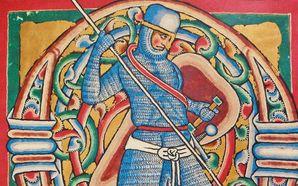 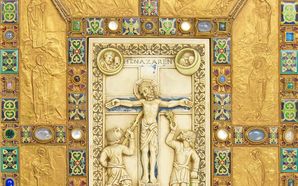