Medieval medicine has a poor reputation today, suffering from the negative connotations of the word “medieval” and the prejudice of modern doctors who tend to disregard the hard-won knowledge of their predecessors or anything that does not line up with modern Western medicine.

However, more recent trends in Western medicine, such as the embrace of holistic medicine and the discovery of useful plant-based remedies in medieval manuscripts, has begun to change this perception. Modern researchers increasingly see the Middle Ages as a period of advancement in medical science building on traditions from antiquity, especially the work of Pedanius Dioscorides, a Greek physician employed by the Roman Army.

As such, medical schools have begun to study the methods of physicians from centuries past like Abu al-Qasim al-Zahrawi or Avicenna. Aside from being useful, these medical treatises contain beautiful miniatures depicting both plants, animals, and the human body while also giving valuable insights into daily life in the Middle Ages. Some, like the Codex of Medicine of Frederick II, were even the personal commissions of health-conscious kings and emperors. 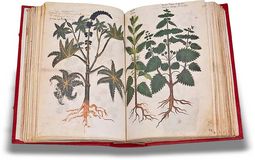 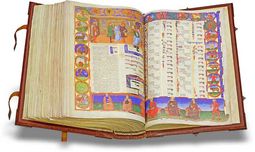 Italy — First half of the 15th century 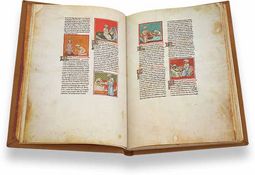 Southern Italy — 2nd half of the 14th century

Codex of Medicine of Frederick II 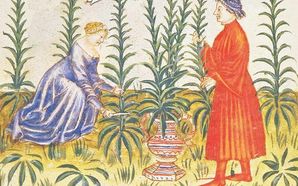 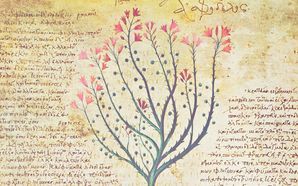 Are you interested in botany and herbal pharmacology? These manuscripts represent a bridge between the... 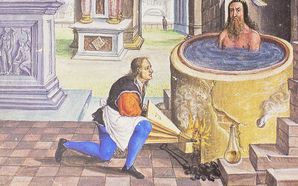 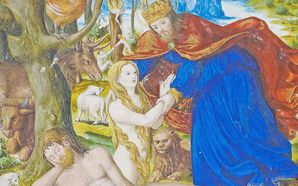