Particular importance was attached to the design and construction of medieval buildings - large cathedrals, fortresses, and many other buildings from the Middle Ages bear witness to this. Master builders mostly oriented themselves on ancient models that everyone in Italy and in many other parts of Europe could see with their own eyes, and it was the builders of great cathedrals who decisively drove the transition from Romanesque to Gothic. However, during the Renaissance, the rulers and the cities that had become rich through trade adorned themselves with the widely visible masterpieces of great and famous architects.

Since architectural monuments are among the most public and permanent relics that medieval Europe has left us, the examination of the history of western architecture is central to an understanding of this epoch. The early manuscripts and treatises of this are the foundations on which our modern study of Western architecture is based. In addition, they provide wonderful insights into the magnificent buildings that were created in antiquity and the Middle Ages. 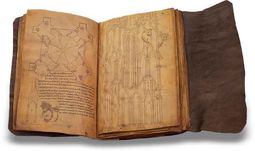 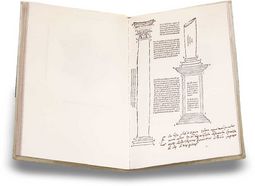 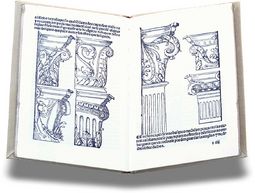 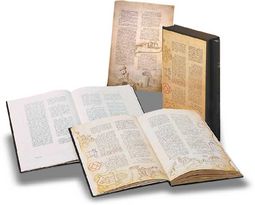 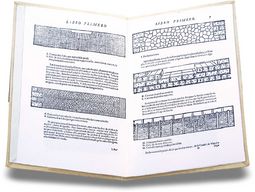 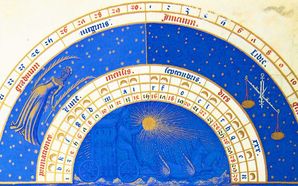 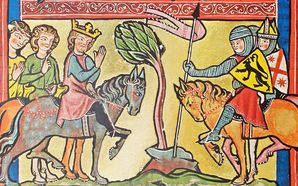 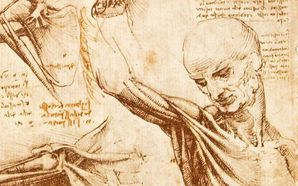 Leonardo da Vinci left behind such a wealth of notebooks that these thousands of pages leaves one asking:...