Illuminated medieval manuscripts are pregnant with cultural-historical information that is highly prized by professional and amateur historians alike. One of the most interesting insights they offer regards the manner in which people dressed during the Middle Ages. Some manuscripts, by virtue of their image program such as calendar pages from books of hours with labors of the month and other typical scenes from medieval life, coincidentally offer depictions of medieval fashion.

In the Late Middle Ages, works appeared explicitly seeking to document the way people dressed in various regions of the world. So-called “costume books” like the one created by Lambert de Vos concerning the folk costumes of the Ottoman Empire and the Trachtenbuch or Costume Codex created for Emperor Charles V in order to give him an impression of the many peoples of his empire upon which "the sun never set". Works like these and other manuscripts with similar depictions represent some of the most valuable sources of information today for medieval historians and fashion aficionados alike. 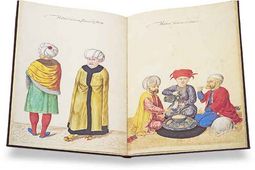 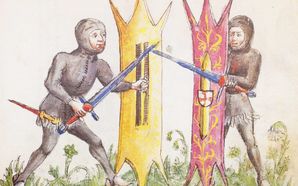 Are you skilled with a blade, or just curious about those who were? The knight is one of the most... 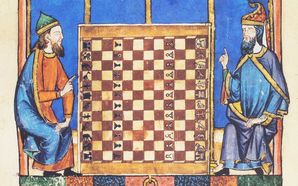 Surely the life in the Middle Ages was nothing but misery and struggle? Of course not! Medieval people...