Artists, like most people in the Middle Ages, were greatly limited in their exposure to the wider world, but were expected to depict it nonetheless. Therefore, model books were useful tools for transmitting what were deemed the proper ways of depicting various letters, patterns, human poses and faces, and animals - exotic beasts in particular.

Originally intended to be resources for apprentices, model books gradually became known as sketchbooks and their purpose also changed at this time. They were now used to display a variety of styles as well as demonstrate the skill of the artist or workshop to their clientele. They not only helped to win over new patrons, but aided them in dictating the design of their personalized manuscript. Finally, these codices have left behind an artistic legacy that helped to inspire later generations of artists in the Early Modern Period. 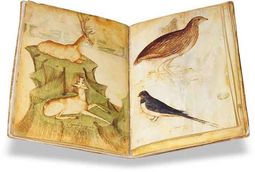 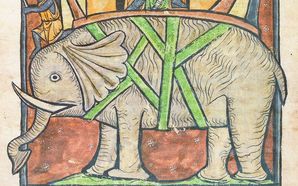 Are you an animal-lover? Can’t get enough nature documentaries? The popularity of these beautiful... 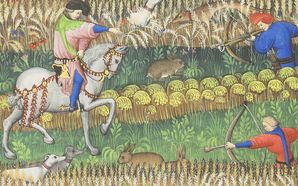 Do you think that hunting was a strictly male affair in the Middle Ages? Beautifully illuminated hunting... 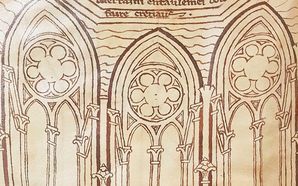 Enchanted by the gracefulness of flying arches and stained-glass windows? Or are you more interested in...