Codice Stivini - Inventory of the possessions of Isabella d'Este Gonzaga

Codice Stivini - Inventory of the possessions of Isabella d'Este Gonzaga

The Inventory of the possessions of Isabella d'Este Gonzaga was compiled in the year 1542 by Ordoardo Stivini, the court notary of the Gonzagas. The catalog lists the art collection of the Renaissance princess in the palace of Mantua. It was concerned with one of the highest-quality collections of the 16th century.

Codice Stivini - Inventory of the Possessions of Isabella d'Este Gonzaga

Isabella d’Este was one of the most important people in the culture and politics of the Italian Renaissance. She was seen as “la prima donna de mondo” by her contemporaries. She is considered to be the Renaissance’s most important patroness of the arts. The personal notary of the ruling house of Gonzaga completed an inventory of the numerous, precious possessions of Isabella ca. 1542. 236 works of art are listed therein, which belies the high-quality aesthetic taste of the great Renaissance lady. The inventory’s finely illustrated pages adorned with gold present the work in splendid glory.

The Great Lady of the Renaissance

Isabella d’Este was the daughter of Ercole I d’Este, Duke of Ferrara, and Leonora of Naples, the daughter of King Ferdinand I of Naples. She received an excellent education in Latin, music, dance, Greek and Roman history, and classical literature. Reportedly, Isabella was a very eloquent, intelligent, well-read, quick-witted, and spirited woman. She collected Roman sculptures with great passion and acted as the commissioner of modern sculptures in the antique style. Isabella is also rumored to have had a great longing for self-portraits. Hardly any other personality from her time was portrayed as often as she. She was even pointed to as a possible model for the famous portrait of the Mona Lisa by Leonardo de Vinci.

The Court Art of Mantua

Three years after the death of the Renaissance princess, the notary of the ruling house of Gonzaga, Odoardo Stivini was commissioned to make an inventory of the artworks stored in the palace of Mantua. Found among the 236 masterful artworks was jewelry, precious gemstones, antique coins and medallions, finely formed glass, and porcelain. Alongside these small works, large Greek and Roman sculptures were also found among the property of the princess. Masterful paintings by Michelangelo, Mantegna, von Giulio Romano, Corregio, Francia, and Perugino also belonged to her collection. This catalog contains probably the most valuable art collection of the Renaissance period. The splendid artworks are presented in a corresponding guise through the lavish book adornment of gold leaf and the high-quality vermillion script. 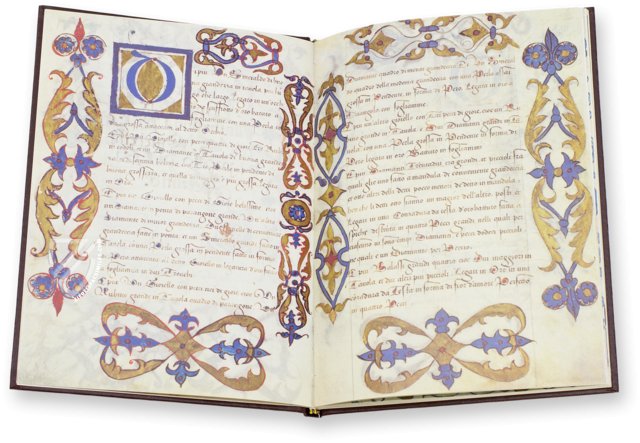 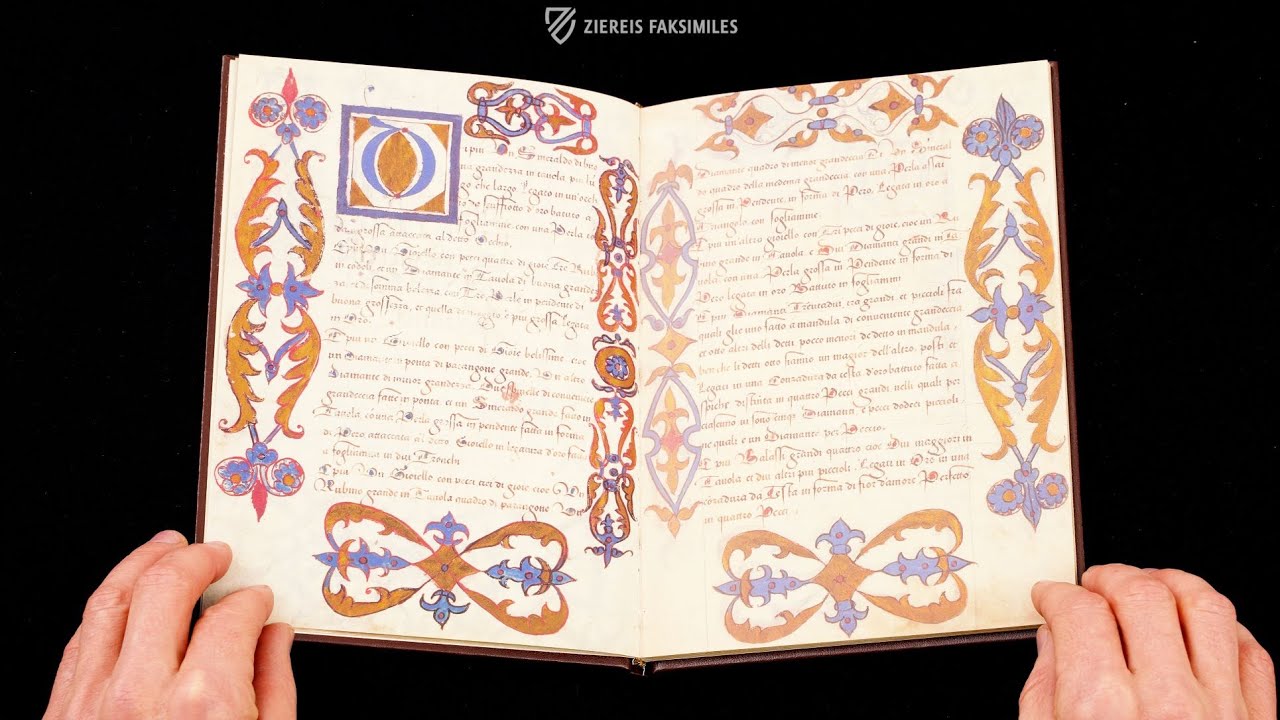 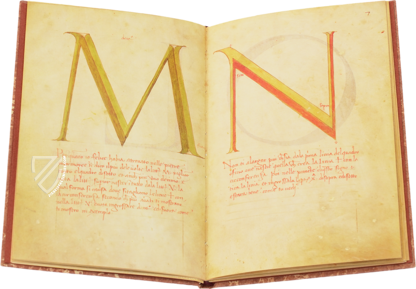 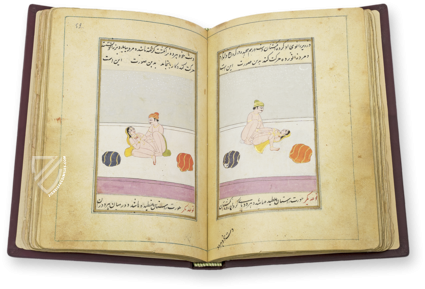