The Political Constitution of the Spanish Monarchy was promulgated in Cádiz on March 19, 1812. It was the first constitution of Spain and one of the earliest in world history. It affirmed national sovereignty, separation of powers, freedom of the press, free enterprise, abolished feudalism, and established a constitutional monarchy with a parliamentary system. It was one of the first constitutions that allowed universal male suffrage through a complex indirect electoral system. It served as the model for the Norwegian Constitution of 1814, the Portuguese Constitution of 1822, the Mexican Constitution of 1824, and was implemented with minor modifications in various Italian states by the Carbonari during their revolt of 1820 and 1821. Created amidst the chaos of the Napoleonic Wars, when Spain was a battleground, the new liberal government was not able to last and its founding document was repealed by King Ferdinand VII (1784–1833) in 1814 in Valencia, who re-established absolute monarchy. His efforts ultimately proved unsuccessful, and civil war broke out after his death between conservatives and liberals who wanted to restore the Constitution of 1812. 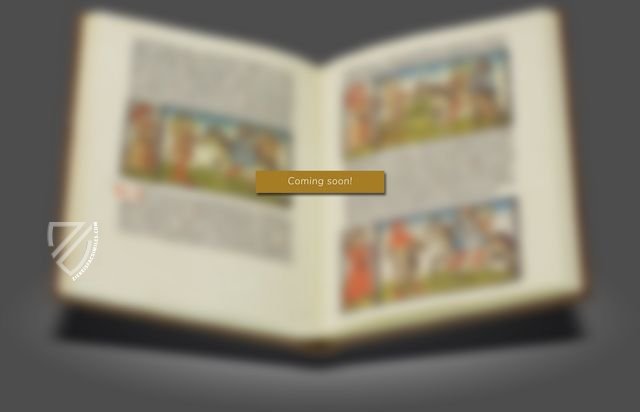 The image of the knight over the centuries: 300 detailed representations of the noble warriors of the Brotherhood of Santiago from the 14th to the 17th centuries