A call for reform from within the Catholic Church: Erasmus of Rotterdam (1466–1536) was a trained priest, Dutch Humanist, and the greatest scholar of the Northern Renaissance. He attempted to take a neutral position on the debate around Protestantism, agreeing that reform was needed but rejecting many of the ideas of Martin Luther (1483–1546), most prominently the Protestant rejection of the concept of Free Will. This text uses the historical figure of Alcibiades (ca. 450-404 BC) from Ancient Greece, and the mythical characters known as the Sileni as an allegory for looking beyond appearances in order to perceive people’s true nature, i.e. to look beyond the wealth and grandeur of the Church to see the corruption within. The Spanish edition was translated by Bernardo Pérez and published by Jorge Costilla in Valencia on September 4th, 1529. Pérez softened the tone of Erasmus’ work, especially the criticisms of the clergy, and focused instead on the exaltation of Grace.

Erasmus of Rotterdam (1466–1536) was a Dutch Humanist and the greatest scholar of the Northern Renaissance. He was already an established scholarly authority when Martin Luther (1483–1546) nailed his Ninety-five Theses to the door of All Saints’ Church in Wittenberg on October 31st, 1517. Although trained as a Catholic priest, he was a major proponent of reform to the Church, but disagreed with the Protestants on various issues, the rejection of Free Will foremost among them. Nonetheless, Erasmus attempted to stay neutral in the debate as someone who wanted to reform the Church from within but feared throwing out the baby with the bathwater, and was criticized by both sides for his tolerance, restraint, and scholarliness. His Sileni Alcibiadis, which he first published in 1515, is one of his clearest assertions for the need to reform the Church. The Sileni, the plural of Silenus, are satyrs associated with Bacchus, the Roman god of wine (Dionysus in the Greek tradition), and usually pictured as drunken, merry revelers singing, dancing, playing flutes, or riding on donkeys because they are too drunk to walk. Alcibiades (ca. 450-404 BC) was an Athenian statesmen and general and was a major figure in the Peloponnesian War (431-404 BC), but who is often portrayed as a young, debauched student of Socrates, and that is how he appears in this context. Therefore, the Sileni evoke the notion that what is on the inside is more important than what is on the outside – appearances can be deceiving.

A Call for Christian Reform in a Pagan Myth

In the text, Erasmus argues that the clergy are not the Church but merely its servants because the Church is composed of all Christians. Leading the faithful in a Christian life is the mission of the clergy, not enriching themselves. He criticizes the ostentatious wealth of the papacy and the princes of the church, and that they are not punished or even condemned when they misbehave. The text calls upon the reader to recognize fake grandeur or virtue: a tyrant hiding behind royalty, a sensual man hiding under a friar’s vestments, bandits claiming “just war”, or the preparation for war under the fair semblance of peace. The Spanish translation, known as the Silenos de Alçibiades, was published by Jorge Costilla in Valencia on September 4th, 1529. Bernardo Pérez (ca. 1488/93–1556), who translated the work, softened and even censured Erasmus’ text: “Attenuation of the criticisms against the church's hierarchy and friars, exalting the sentiment of Grace, which renews hearts: those are, decidedly, two complimentary aspects of the metamorphosis, which Erasmus' thought experienced on Spanish soil”. 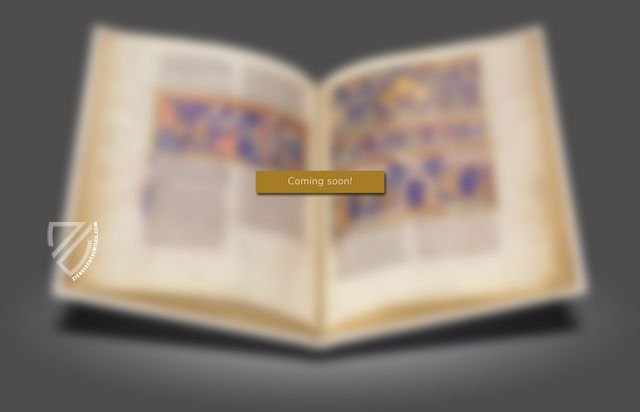