The fables of the ancient Greek poet Aesop are handed down today in numerous and widely-varying sources. The stories with a moral lesson have been frequently adapted in modern media as well. The connection between the metaphorical animal stories and the Reformation teachings of Martin Luther may not be immediately apparent for most. The reformer saw similarities between the fables by the Greek poet and the parables of Jesus Christ. Therefore, he wanted to make the stories accessible in the German language for his followers. A compilation emerged that contained a few translated Aesop’s fables along with letters of Luther’s to his friends and family.

The Many Facets of Martin Luther

The collection of letters contains in total 24 of Luther’s letters to his friends and allies, including writings to his beloved wife Katharina. The letters give some indication of sentiments of the reformer, they contain personal testimonies, warnings, and admonishments to the civil authorities. In astounding fashion, the work reveals unknown facets of the personality of the famous Augustinian monk.

As the ancient fables of Aesop were increasingly translated from Greek into other languages of the world, they were often reinterpreted for religious purposes. In the Middle Ages the fables were collected for use in church sermons. The highly educated and well-read Martin Luther translated a few chosen Aesop’s Fables himself and from these created a collection, which he read in his sermons at the beginning of the Reformation. The very same translated fables are still to be found today in the reformer’s important compilation. A few prominent personalities have owned the work, among them was the prior of the Augustinian monastery Michael Dresser, a confidant of Luther’s. In 1531 the book belonged to the Elector and Duke of Saxony, Johann Friedrich I. Four years later the work came into the possession of the count’s chancellor Kaspar Müller, with whom Luther maintained a correspondence. 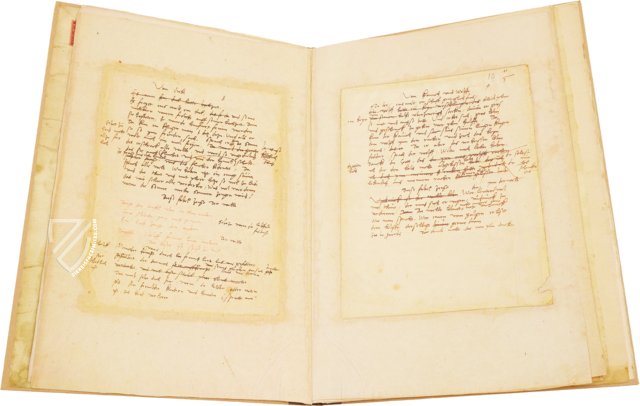 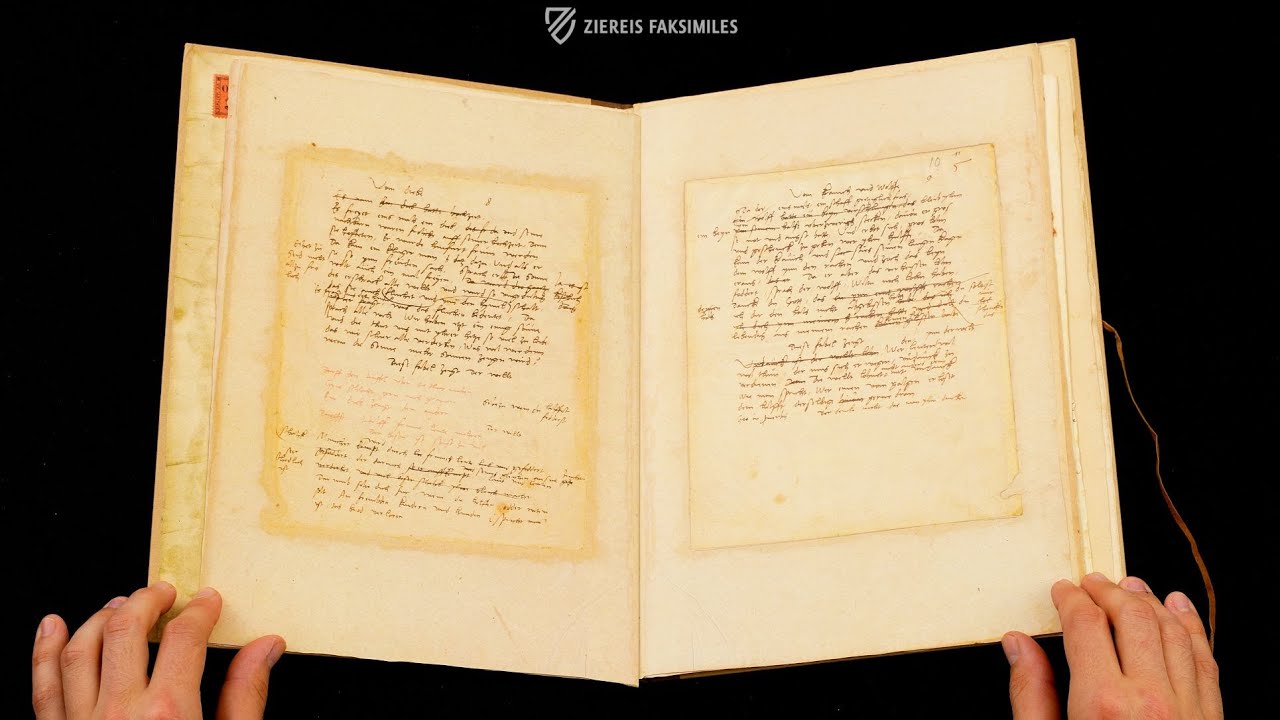 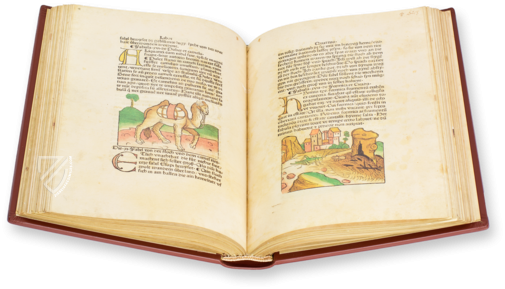 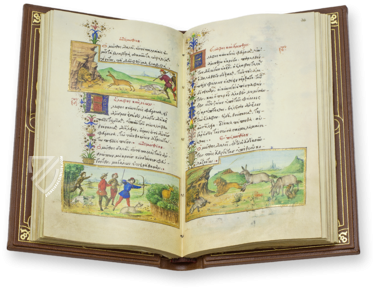 A Greek textbook for the oldest son of Lorenzo de’ Medici: Aesop’s Fables in Renaissance imagery 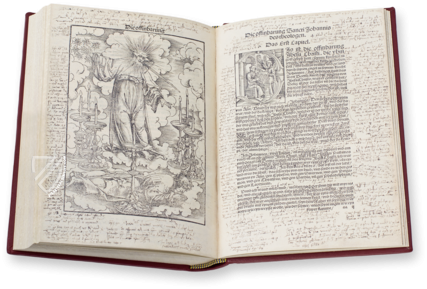