Medieval physicians could not rely on the help of laboratory tests, X-rays, CT scans, or any other way to gain insight into the human body. They were forced to rely on what they could observe from the outside, and therefore examining a patient's urine was one of the most useful methods for identifying an illness. Thus, medieval physicians are often pictured examining a bottle of urine, and some medieval medical texts included "urine wheels" with information regarding what the different colors indicated. This 15th century text reflects the relatively advanced state of urology at the time – it is a specialist text concentrating on the treatment of kidney stones.

This practical urology textbook was written by a physician in the employ of the Catholic Monarchs Ferdinand II of Aragon (1452–1516) and Isabella I of Castile (1451–1504). The work by Dr. Julián Gutiérrez de Toledo, about whom virtually nothing is known aside from his three published works, was printed in Toledo on April 4th, 1498 by Pedro Hagembach. The incunabulum, an early book printed before 1501, is prefaced by a refined woodcut of St. Cosmas and St. Damian, two Arab Christian physicians who were supposedly twin brothers, within a perspectival architecture. They lived and worked in the Syrian port city of Aegeae (modern Yumurtalık, Turkey) until, according to legend, they were martyred ca. 287 during the Great Persecution of the Emperor Diocletian (244–311).

A Systematic Approach to Urology

The title of the work translates into English as The Cure for the Painful Stones and Renal Colic and the text is printed in two columns with Gothic script and engraved initials. In the prologue, the author describes how his work is organized: "In the first part I will show the causes that create stones, following the doctrine laid down by philosophers and doctors. In the second part I will explain signs and diagnosis. And in the third part, I will explain how to prevent the illness. In the fourth part I will show you the cure. In the fifth part, I will tackle any doubts". This description reflects the systematic approach of the treatise, which is practically organized and represents something resembling a proto-modern medical text. 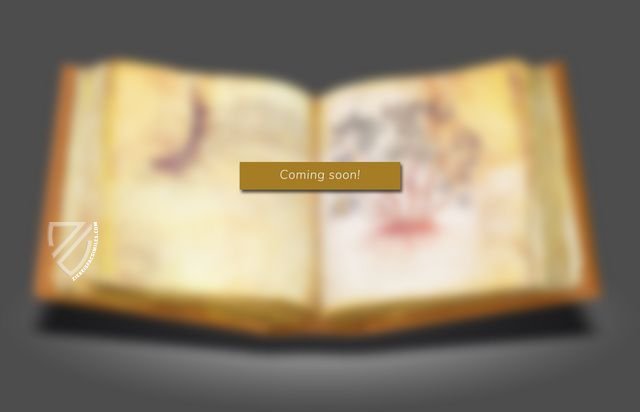