This botanical treatise originates from one of the most respected physicians of early 18th century Britain, James Douglas (1675–1742), who was a Fellow of the Royal Society of London and Physician Extraordinary to Queen Caroline (1683–1737). A Description of the Guernsey Lilly was first published in 1725, and examines a perennial flower that is neither a lily nor originates from the island of Guernsey in the English Channel. Nonetheless, the work represents the most modern state of botany at the time, and is adorned with detailed and artful illustrations of the plant as found in the enlarged edition from 1727 and reprinted in 1737.

The British are famous for many things including their mastery of the sea, their love of tea, and their aptitude for gardening. A significant work of British botany, A Description of the Guernsey Lilly was published in 1725 by George Strahan (ca. 1679–1752), a Scottish printer in London. The so-called Guernsey Lily is a perennial flower belonging to the Nerine family, but which is neither technically a lily nor from the island of Guernsey in the English Channel, actually originating from Southern Africa. Nevertheless, it has been bred, hybridized, and cultivated in Europe since the 17th century. The work was authored by another Scotsman, James Douglas (1675–1742), a physician, Fellow of the Royal Society of London, and one of the most respected anatomists of his day. Apparently he was also an avid gardener and maintained correspondences with several similarly-interested acquaintances, who also helped with the work. In 1724, the Countess of Hertford sent him some bulbs from her garden at Marlborough, thus inspiring his treatise. The enlarged edition at hand was first published in 1727 and then republished in 1737.

A Respected Physician Debunks a Hoax

Douglas enjoyed a great reputation as an obstetrician, earning him the position of Physician Extraordinary to Queen Caroline (1683–1737), whose ten pregnancies resulted in eight live births, seven of whom lived to adulthood. Douglas would have been responsible for bringing at least some of these children into the world successfully. However, he is also known for his role in the case of Mary Toft (ca. 1701–1763), a woman from Surrey who became famous for tricking doctors into believing that she had in fact given birth to rabbits. Douglas was skeptical and initially avoided being involved, saying it was as likely for a woman to give birth to a rabbit as it was for a rabbit to give birth to a person. However, Douglas eventually examined and interrogated Toft, getting her to confess to the hoax and exposing her as a fraud. The episode proved to be highly embarrassing for the medical community, especially those who initially believed Toft, and demonstrated just how far science still had to go in the early 18th century. Critics of Robert Walpole (1676–1745) and his ministry, a Whig government from 1730-42, cited the affair as indicative of the greed, corruption, and deceitfulness of the age. Nonetheless, the incident stands out as one of the strangest and most entertaining milestones of the history of medicine. 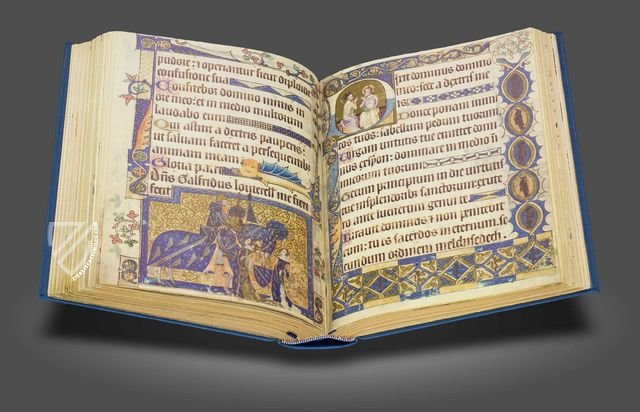