The controversial, long-banned work of the Catalonian philosopher Ramon Llull, which is known by the shortened title Ars magna, can be seen as the cornerstone of the science of logic. The term Ars magna, the “great art”, actually indicates a logical procedure, by which, with the help of a “machine”, various philosophical and logical terms and processes could be linked with one another. This outstanding discovery by Llull was of immeasurable worth for the history of scholarship, and his manuscript retained its significance during the Early Modern Period.

The Majorcan philosopher, logician, and Franciscan theologian Ramon Llull founded the literary tradition of Catalonia with his work Ars magna, the full title of which is Ars generalis ultima. In his work, Llull describes the great art and science of accepting reality and rejecting lies by understanding how to differentiate between truth and lies. This art, which he encapsulates with the term “Logic”, come from the idea of the mechanical combination of terms with the help of a logical machine. With the help of this logical machine, he created the algorithmic line of tradition of heuristics, and in doing so, founded an additionally important field of scholarship. His important manuscript, created in the mid–13th century, was rediscovered in the Renaissance and was furnished by anonymous illuminators with 29 illustrations.

Ramon Llull was the son of a Catalonian knight, who fought under Jacob I of Aragon for the conquest of the Saracen-ruled Balearic Islands. Thus he grew up at court and was named the tutor of the princes at an early age. He led a courtly, worldly life and dedicated himself to the art of poetry as a troubadour. In the year 1263, a vision, in which he saw the crucified Christ next to him induced him to radically change his life. He undertook pilgrimages and educational tours, learned Arabic, and placed his poetic skill in the service of the Catholic faith. Llull quickly became a famous scholar and confidant of Jacob II, whom he educated. He taught at the university of Paris and took part in the Council of Vienna. There he established professorships for the study of Hebrew, Arabic, and Chaldean at the universities of Paris, Oxford, Bologna, and Salamanca, making him a founder of Oriental Studies in Western Europe. On an educational tour in 1314, Llull went to Tunis at the behest of Jacob II, where, according to legend, he was attacked by an angry crowd of Muslims. He died soon thereafter and was beatified as a martyr by Pope Pious IX.

Llull, who was active as a missionary throughout the entire Mediterranean region and who taught at the universities of Paris and Montpellier, was influenced by three cultures: Christianity, Judaism, and Islam. He wrote a large part of his 280+ works in Latin and Catalonian, which makes him the founder of Catalonian literature. In the so-called Ars magna, he identifies a self-constructed “logic machine”, which consisted of seven rotatable discs around a center. Words were noted on each of these seven discs with different terms, e.g. Man, Knowledge, Truth, Fame, Welfare, and Quantity which indicated logical operations like Distinction, Agreement, Contradiction, and Equality. Turning these concentric discs results in different combinations of terms, which correspond to the final forms of the syllogistic principle. A catalog of specific types of logical conclusions was identified as a “syllogism”, which already existed in the logic of Aristotle, but was nonetheless expanded and engrossed by Llull. The scholastic significance of his work was enormous up to the 19th century.

The Effect of the Ars magna on the Global Population

While the teachings of Llull played an indispensable role in the intellectual development of Europe, his ideas were met with great distrust both in his own lifetime and also in the years to follow. For two centuries, Llull’s work was even officially forbidden because it contradicted the scholasticism that was present at the time. Nevertheless, his followers secretly studied and copied his scholarly writings. In the 17th century, his Ars magna was translated into a philosophical, university language and thus became very influential in various educational institutions. The principles described therein of the combinations of basic philosophical terms were taken up by many important scholars of the Early Modern Period. One of them was Gottfried Wilhelm Leibnitz, the founder of mathematical logic. 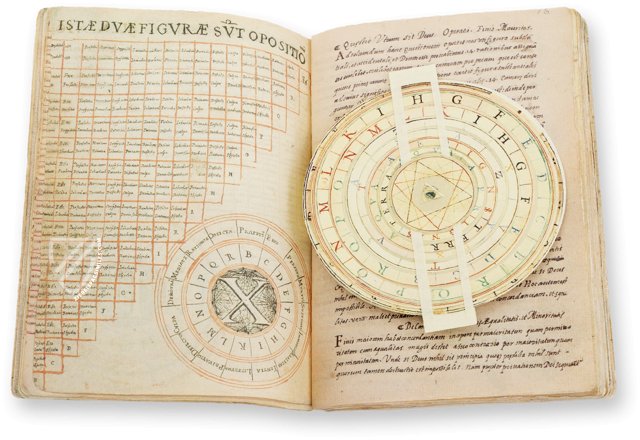 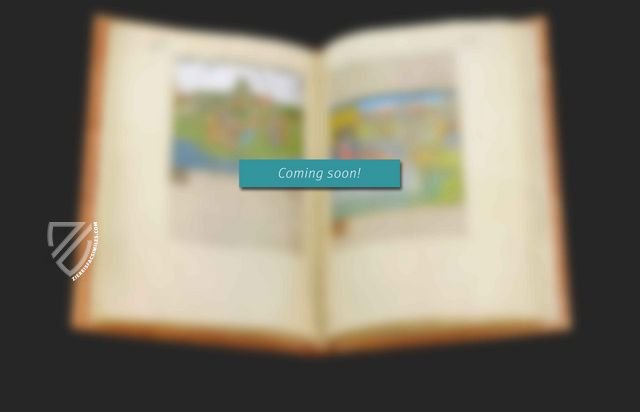