This compendium assembles some of the most beautiful charts from the famous atlas of the heavens by Andreas Cellarius. The German astronomer’s Atlas Coelestis seu Harmonia Macrocosmica was printed in Amsterdam in 1661 and is illustrated with numerous gorgeously designed copperplates. The selected engravings of the cosmology of Ptolemy, Nicolaus Copernicus, and Tycho Brahe, as well as the classic constellations convey a vivid image of the enthusiasm at the time for the events in ours skies.

Andreas Cellarius (1596–1665) was a 17th century German astronomer, mathematician, and cartographer. After his studies at the Universität Heidelberg, he went to Holland where he spend the rest of his life as a researcher and educator. He made himself unforgettable as one of the greatest astronomers of his time with the publication of his famous Atlas Coelestis seu Harmonia Macrocosmica in 1660. The atlas, also known by its shortened title Harmonia Macrocosmica, was also called the Cellarious Atlas as an homage to its author.

Great Names for a Great Project

The famous atlas of the heavens by Andreas Cellarius was published in 1661 in Amsterdam by Johannes Janssonius, a famous Dutch publisher of atlases and maps. Jan Saenredam and Jan van Loon inter alia were commissioned as artists for the gorgeous copperplates, all of them famous names of the Dutch art world at the time. The large-format engravings were sophisticatedly designed throughout, with details in gold, gorgeous decorative elements, and furthermore, were colored with the utmost mastery in the Roman edition.

“The Harmony of the Wide World…”

Each of the three bundles selected contains a chart with four tables, each 59 x 48 cm. As a result, the first chart of Ptolemaic cosmology with copperplates by Jan van Loon of contains e.g. the Ptolemaic planisphere, the scenario of the Ptolemaic world system, the planetary orbits around the earth, or a chart of the luminosity of the heavenly bodies. The second map under the subject heading Cosmology of Copernicus and Tyco Brahe contains depictions of e.g. the planisphere of Copernicus and Brahe, in copperplates from the hand of Jan van Loon. For the third map, depictions of the classic constellations were chosen. Both the 48 Ptolemaic constellations as well as the 12 additional constellations that were first discovered at the end of the 16th century. These engravings come from Jan Saenredam and show inter alia the northern and southern hemispheres. 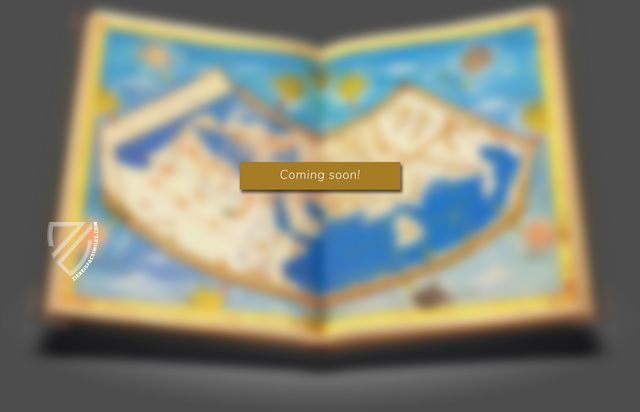 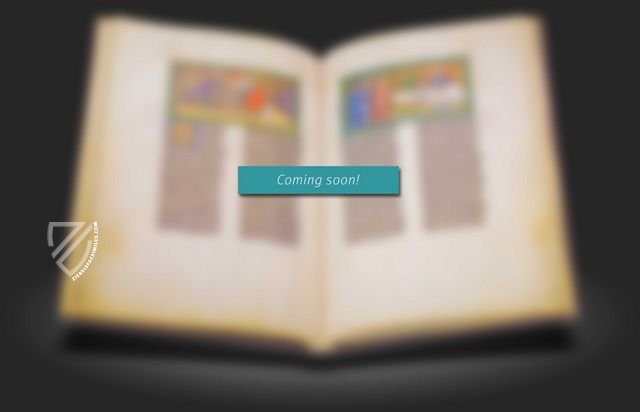 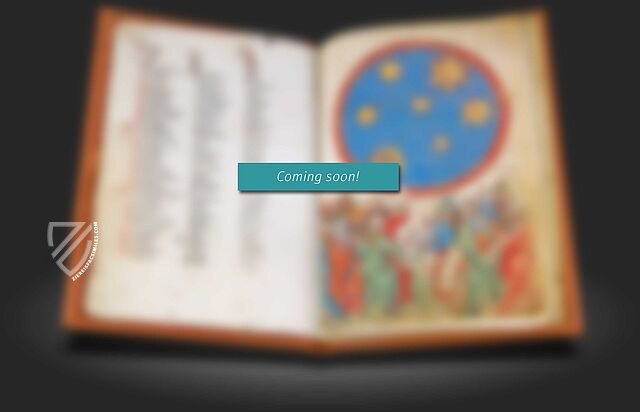 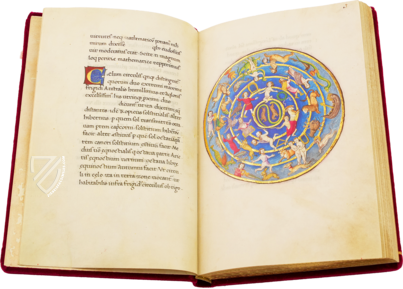