The world map of Christopher Columbus originates from the year 1492. The chart was made by the pioneer before his discovery of America and shows the Mediterranean area and surrounding coasts. Additionally, the chart is furnished with a cosmographic depiction of the Earth. The valuable Mappa Mundi documents the transition from the Gothic to the Renaissance.

In 1492 a world map arose, which reflected the transition between the Gothic and Renaissance epochs. The geographic aid shows the Mediterranean and surrounding regions. Additionally, a cosmographic drawing was pictured next to the map, with Jerusalem as the center of the Earth. The Earth is surrounded by cosmic rings in this drawing, which represent the universe. Here is the first world atlas, which portrays a navigational map together with a cosmographic depiction of the world. The chart is attributed to the seafarer and pioneer Christopher Columbus.

Christopher Columbus was an Italian seafarer in Castilian service, who reached the continent of America in 1492 while on the search for a sea route to India. Columbus was not the first seafarer to reach America. Nevertheless, his journey lead to one of the first instances of permanent colonization by man of another continent. The world map arose before the discovery of the “New World”. It shows the Mediterranean, the coasts of the Atlantic and Africa, and the Red and Black Seas in the East to the Gulf of Guinea. The image of the Spanish flag over Grenada accredits the precise dating of the chart. It arose after January 1492, the time when the walls of Grenada were conquered by the Spanish Kings.

At the Threshold of Gothic and Renaissance

The masterful sea chart shows regions, which Christopher Columbus had actually visited. The majority of his voyages are well documented and are replicable today. Nevertheless the document shows a few islands, in which the imagination of the pioneer is mixed with the actually existing realities. A legend next to the cosmographic drawing of the globe points to the fact, that this was regarded as being spherical. Contrary to popular belief, educated people had regarded the Earth as being spherical since the Early Middle Ages, as had the ancient Greeks and Romans. Nevertheless, this is a historically significant document. Today the masterwork is found in the French National Library. 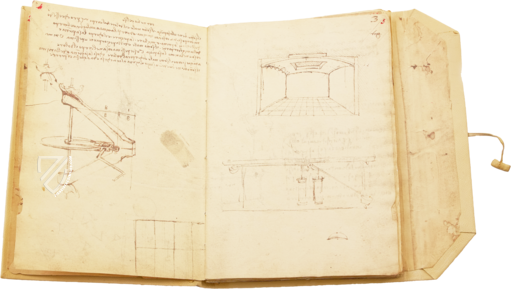 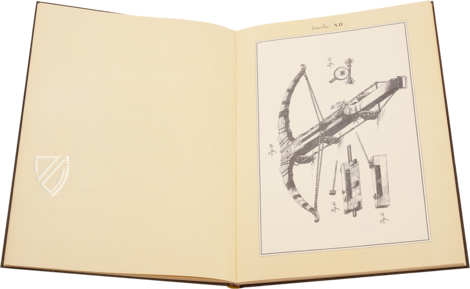 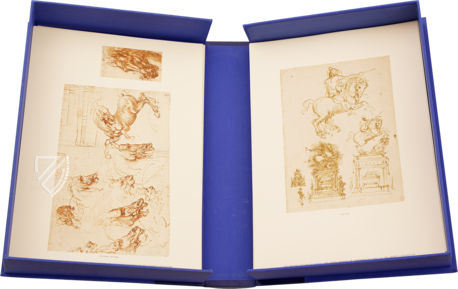