Medieval Europeans were very fascinated by prophecy – looking for clues to the future in biblical texts, in pagan works of classical antiquity, and far beyond the known world in the mysterious and mystical East. This Spanish text, which concerns seven wise men, is based on a story that originated in India and has made a long journey to the West in one translation after another. However, this copy is additionally remarkable because it is one of the earliest printed Spanish books.

On the one hand, this codex is a milestone in the history of Spanish book printing, while on the other, it contains a very old collection of stories and apologues from India, which were popular throughout the Middle Ages and were a part of the Sendebar occidental cycle. This specimen is the result of manifold translations: from Sanskrit to Persian, then Persian to Arabic, then Arabic to Hebrew, then Hebrew to Latin, and finally into Spanish. Various textual traditions developed as a result. This particular text, known as the Historia septem sapientum Romae, originated ca. 1330 and this codex, printed ca. 1510 in Seville, represents the first to be printed in Spain with subsequent editions appearing until the 19th century. In the book, seven sages retell stories with the purpose of illustrating the lies, deceitfulness, astuteness, and perversion of women. These stories are presented with a combination of lightheartedness and a form that is grave and doctrinal. It concludes by saying: “Seven were in Greece above all who were excellent… Those who studied philosophy until the time of Pythagoras were called wise. And later were called philosophers”.

An apologue is a moralizing allegory with exaggerated details that allow the lesson to be communicated without stating it directly. It differs from a fable by emphasizing the moral more than the narrative and resembles a parable because it is a rhetorical tool for persuading and not merely instructing. The origins of the apologue lie in the ancient civilizations of the Middle East, a time and place when veiled truths were often necessary because speaking truth to power, whether a slave to his master or a nobleman to an emperor, could meaning risking one’s life. In fact, the famous Aesop is believed to have been a slave who gained freedom through his cleverness. 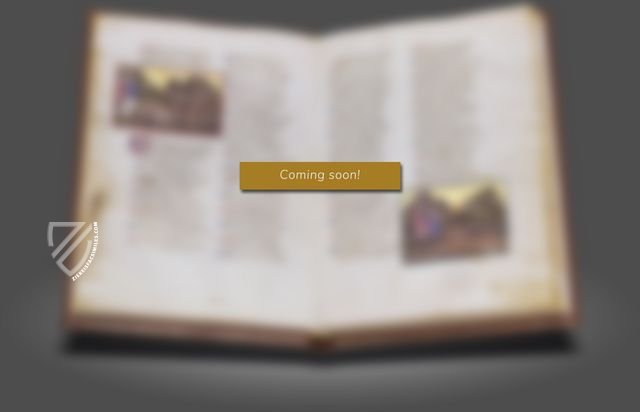 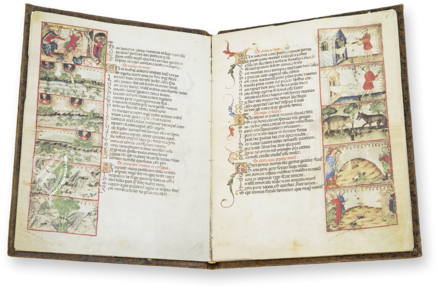