The Weltchronik – The Chronicles of Nuremberg was first published in the year 1493. The printed book was composed by the doctor and humanist Hartmann Schedel and illustrated by Albrecht Dürer inter alia. The chronicle is furnished with 1,809 woodcuts showing splendid cityscapes of Nuremberg, Rome, or Venice – all of which were colored by hand.

Albrecht Dürer was arguably the most significant representative of the German Renaissance. His paintings, drawings, copperplates, and woodcuts are counted among the great masterpieces of that epoch and are exhibited in the most renowned museums worldwide. The Weltchronik - The Chronicles of Nuremberg shows a few early works by the great artist. The Weltchronik was published in the year 1493. This work is a printed book encompassing 596 pages and illustrated with over 180 woodcuts. The fantastic pictures show inter alia medieval Nuremberg, wherein Dürer spent his youth and grew up into the master who posterity would forever celebrate for his works.

Hartmann Schedel was a German doctor, humanist, and historian who lived and worked in Nuremberg from 1450 to 1514. The wealthy son of a merchant already earned his Magister in the liberal arts from the University of Leipzig at the age of 18 and attended lectures on law and canon law. In the year 1463, he studied medicine in addition to anatomy and surgery at the University of Padua and graduated in 1466. He also visited lectures in physics and Greek in parallel with medicine and was therewith one of the first Germans in general to gain access to the Greek language. The highly educated Schedel is known today above all for his literary magnum opus, the Nürnberger Weltchronik. It is also named the Schedelsche Weltchronik after its author and first appeared in Nuremberg in 1493. To this day, it is considered to the most significant printed and illustrated book of the Middle Ages.

The Chronicles of Nuremberg follows the tradition of the medieval chronicle, in which the history of the world is organized into seven ages. The seven ages of the world include the Creation, the Flood, and the Reign of King David through the Birth of Jesus Christ up to a gloomy outlook of the Apocalypse. The work is illustrated with 1,809 woodcuts from the workshop of Michael Wolgemut, a long-time teacher of Dürer’s. 29 double-page cityscapes and two double-page maps, one of the world and the other of Europe are among the illustrations. The continent of America is not yet depicted. The existence of the new continent was first known after the South American expedition of Amerigo Vespucci in the years 1501–1502.

The Weltchronik was first printed and published in the year 1493 by Anton Koberger, the owner of the largest publishing company of the period. Each of the individually illustrated woodcuts were precisely colored by hand. The stunning illustrations show the entire world as it was known in the Middle Ages. The most important cities of the Frankish-Germanic and Italian lands were depicted, naturally with Nuremberg among them, but also Rome, Venice, Florence, and Genoa. What we are dealing with here is the most exquisite world chronicle, which was composed in a time before the modern technology known to us today. 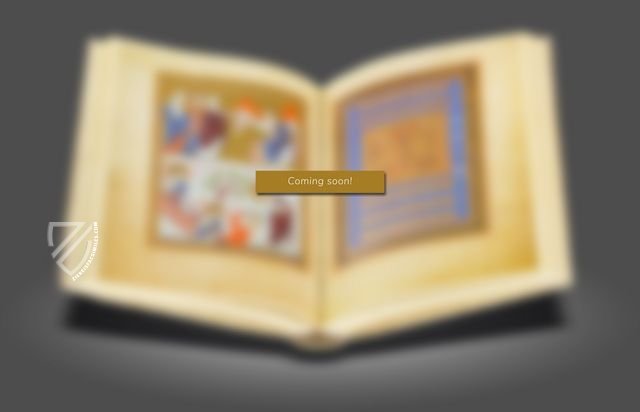 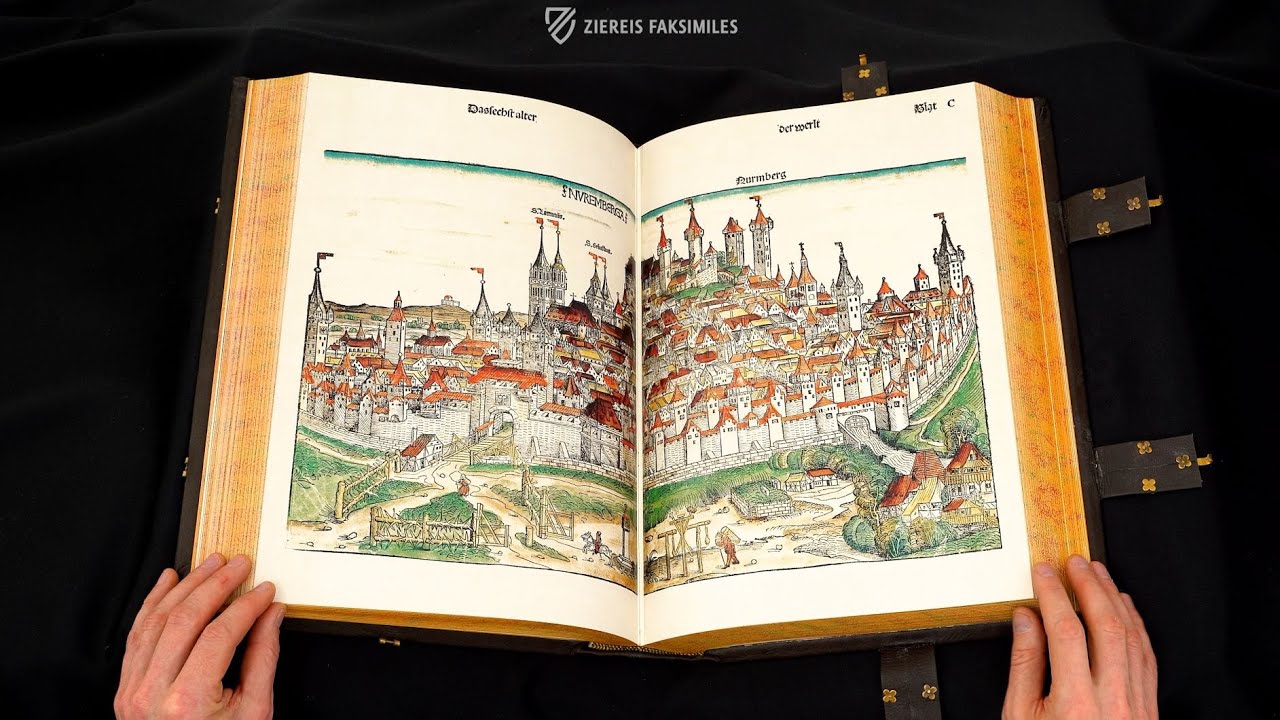 Publisher: Pytheas Books – Budapest, 2020
Binding: Leather binding with clasps
1 volume: Exact reproduction of the original document (extent, color and size) Reproduction of the entire original document as detailed as possible (scope, format, colors). The binding may not correspond to the original or current document binding.
Price Category: €€ (1,000€ - 3,000€)
Edition available
Price: Log in here!
Order / Ask a Question
You might also be interested in: 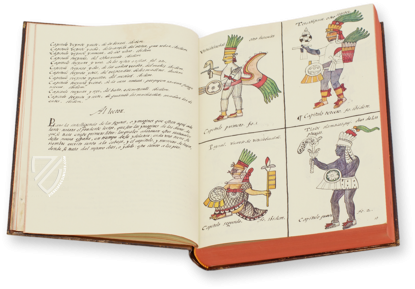 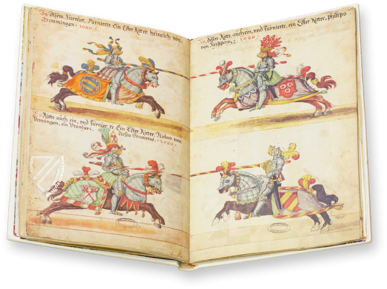