The world of medieval espionage and secrecy is made so accessible by this unusual document that the individual principles of ciphering in the private office of the Sforza become verifiable and comprehensible. This powerful family who were the Dukes of Lombardy from 1450 to 1535 and maintained the most extensive relations, used an elaborate system of ciphering to communicate with foreign rulers, agents, and its own envoys who were abroad so that important information would not fall into the wrong hands. Francesco Tranchedino, secretary of the chancellery from about 1470 to 1500, compiled in this work about 300 different cipher keys, which allow the dedicated reader to draw interesting conclusions about the cipher system of the period.

Codex Vindobonensis 2398 is the work of Francesco Tranchedino, who served as secretary in the Sforza Chancellery from ca. 1470 to 1500. The manuscript contains the minutes of the correspondence used in the Sforza Chancellery in correspondence between foreign rulers, agents, and their own foreign ambassadors during the period 1450–1496. The codex was probably made as an aide ca. 1475 on the basis of existing material and was used from then on as a real protocol for occasions requiring cipher – not only by Tranchedino, but for correspondence with each respective secretary.

The ca. 300 cipher keys listed above provide an excellent overview of the already fully developed and exemplary Milanese cipher system, in which no increase can be ascertained for this period. However, the Codex Vindobonensis 2398 is not only an excellent example of the purely specialized field of cryptology, but is also an extremely valuable resource in many other respects. Thus, the often rich nomenclature provides exhaustive insight into the circle of those persons who were in any way affected by Sforza policy. The addressees who communicated in the given cipher, in addition to the dates and nomenclature, will undoubtedly be of interest any expert. Finally, conclusions can be drawn about the significance of the respective correspondence according to their nature and the cipher’s degree of difficulty.

The History of Cryptography

Although the Codex Vindobonensis 2398 has always been known and mentioned by Wattenbach’s Guide to Latin Paleography and also in Aloys Meister's still unsurpassed treatise The Beginnings of Modern Diplomatic Cryptography, it remained unworked. However, this does not change its importance as a source of cryptography and for the history of the Sforza in Milan during the second half of the 15th century. It is a source that beautifully documents what Franz Stix demanded: cipher science as an ancillary science. 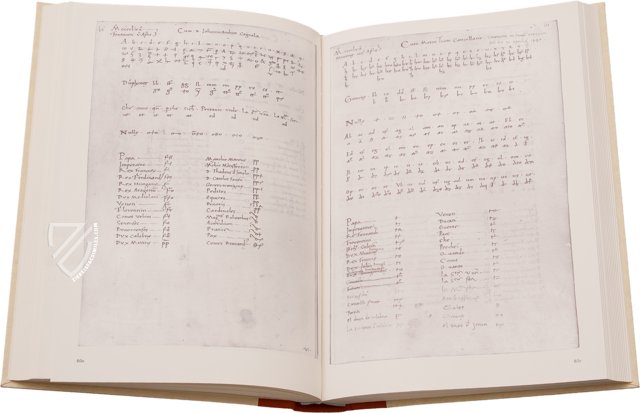 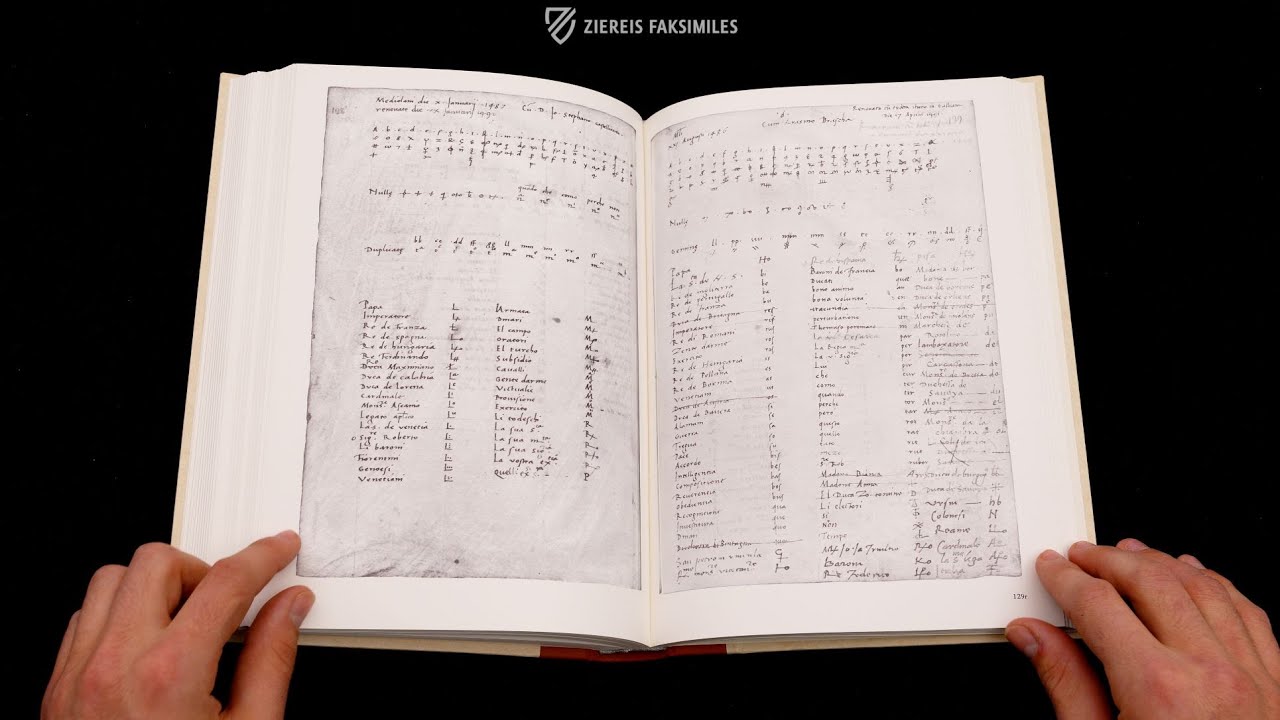 Publisher: Akademische Druck- u. Verlagsanstalt (ADEVA) – Graz, 1970
Binding: Cloth with a leather spine
Commentary: 1 volume (46 pages) by Walter Höflechner
Language: German
1 volume: Exact reproduction of the original document (extent, color and size) Reproduction of the entire original document as detailed as possible (scope, format, colors). The binding may not correspond to the original or current document binding.
Price Category: € (under 1,000€)
Edition available
Price: Log in here!
Order / Ask a Question
You might also be interested in: