Majestic processions are an important part of many Christian holidays, especially among Catholics and usually include the parading of important holy objects like relics, statues, large crosses, and even splendid manuscripts. The codex at hand visually documents one of the oldest and grandest of these processions: the celebration of Corpus Christi in Valencia is a splendid festival that has roots in the 14th century and has been attended by many kings and queens. Accompanied by performances and dances, the procession includes numerus allegorical figures including eagles, dragons, turtles, and saints riding on floats resembling ancient ships. The 39 splendid watercolors including 16 double-pages in this collection were created in 1913 and depict the procession as it looked ca. 1800, when the festival was already more than 400 years old. They represent a beautiful and fascinating glimpse into the history of this magnificent Valencian tradition.

Every year, the city center of Valencia is filled with performances, dances, and processions venerating the Eucharist, which first began in 1355 at the behest of Bishop Hug de Fenollet. These processions are in turn rooted in a feast that was begun in 1326. After its intermittent decline, the festival began to be revived to its original splendor in the 1950s and again represents a major event in Valencia. This wonderful collection of 39 drawings and sketches of the procession ca. 1800, including 16 double-pages, was created by Fray Bernat Tarin i Juaneda in 1913, a time when the artist must have felt nostalgia for the grand celebrations of the past. Juaneda artfully depicts these grand processions weaving their way across his landscape-format pages in detailed and airy watercolors. The text of the work was written in the Valencian dialect by Manuel Sanchis i Guarner (1911-1981), a Spanish philologist, historian, writer, and professor at the Universitat de València. This codex represents a wonderful inside view into one of the proudest traditions of the city of Valencia.

Although dances and other processions, including a cavalcade, are part of the festivities, the highlight of the Corpus Christi celebration in Valencia is the Grand Procession on Sunday afternoon, the traditions of which have evolved and become more elaborate since 1355. Its route beginning at the Cathedral of Valencia has been established since 1416, when it was also declared that the streets be cleaned and the houses be decorated along the route, where residents throw herbs and flower petals as a tribute to the Eucharist. Various allegorical figures are carried in the procession such as eagles, dragons, turtles, and saints riding on wooden structures resembling ancient ships. Also referred to as triumphal chariots, they are pulled by horses and contain statues representing episodes from the Bible or saints’ lives. The colorful and exuberant celebration of Corpus Christi in Valencia have been attended by royalty since the 15th century, first by the kings and queens of Aragon and later by those of Spain. Although it has ebbed and flowed with the tides of history, today the festival is as grand as ever and is an essential part of Valencian culture. 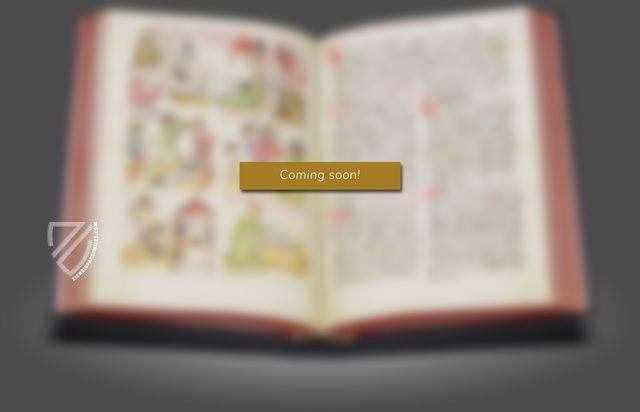