This is the first fashion catalogue in European history, it was used by Milanese merchants in the 16th century, when Milan had already emerged as a center of fashion. It is a testament to a period when the French style was surpassed by the Spanish style as the most popular fashion. The manuscript is distinguished by the fact that many of the most important personalities of 16th century Europe are depicted here, including people from the circles of Emperor Charles V and King Philip II.

This is a workbook depicting the fashion trends all along the 16th century, it is the first fashion catalogue in European history. The manuscript belonged to a Milanese tailor in the second half of the 16th century. During this time, Spanish fashions had surpassed French ones across Europe, including in Italy. This impact was not only felt in Naples in the Aragonese-dominated south of Italy, but in the northern Italian city of Milan, which was already a center of fashion. The sumptuous attire which is associated with rulers like Emperor Charles V (1500–58) and King Philip II (1527–98) was being imitated by the Milanese nobility at the time. This rare illustrated manuscript, housed at the Fundazione Querini Stampalia di Venezia, was produced by two generations of tailors active in Milan during the second half of the 16th century. The most famous was probably Ioanne Iacomo dal Conte (1520/22–1592), who worked for the Borromeo family. The album, although created by tailors, was owned by Renato Borromeo (1555–1608), son of Giulio Cesare (1517–1572) and Margarita Trivulzio. The painter Giuseppe Arcimboldo (1526/27–93) is believed to have collaborated on the work, completing its splendid watercolors.

This book was well-known in its time, Prospero Visconti, a purchaser of clothing and accessories for the Dukes of Bavaria, mentioned a certain book that helped him in the choice of outfits. The tailor Ionne Iacomo dal Conte used the album as a workbook. He collected illustrations of fashionable costumes, clothing for daily life, luxurious garments, but also designs for tents, accessories for interior design, war flags, tournament attire, and costumes of a comedic, ecclesiastical, and academic nature. All of it was meant to be displayed to his customers as samples. As time went by, other tailors close to the family would reuse and update the album.

The oldest illustrations in the codex date from 1540 and 1546: some of them depict the circle of friends of the Milanese tailor, who were close to the Emperor Charles V and King Philip II. Various members from the circle of Charles V are pictured as well: John of Austria (1547–78), the victor of the Battle of Lepanto who was often in Milan during the 1570’s; Alfonso d’Avalos (1502-46), Marquis of Vasto and one of the Emperor’s favorite companions and governor of Milan in 1538; Fernando Francesco d'Ávalos (1489–1525), the Marquis of Pescara, commander of the Imperial armies during the Italian Wars, friend of Michelangelo (1475–1564) and husband of Vittoria Colonna (1492–1547). Other characters are also depicted taking part in the triumphal entrance of Philip II into Milan in 1548 including the condottiero Ferrante Gonzaga (1507–57). Therefore, this codex is more than a mere tailor’s aide, it is an unmitigated source on some of the most important personalities of the 16th century. 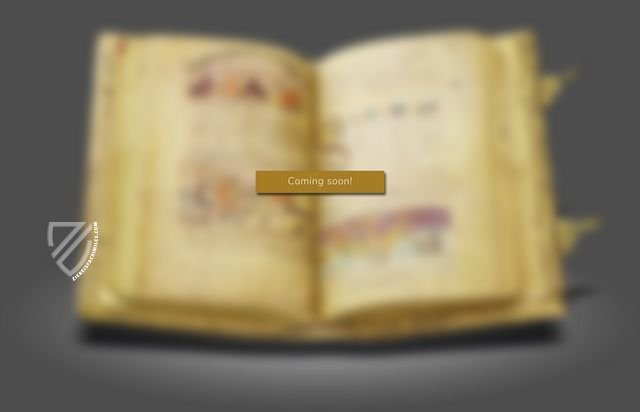 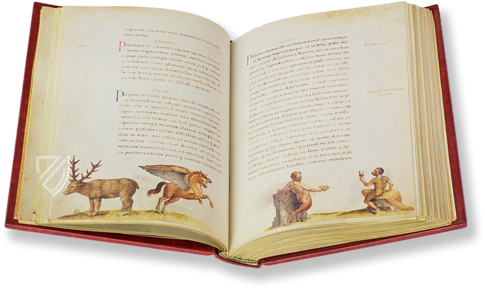